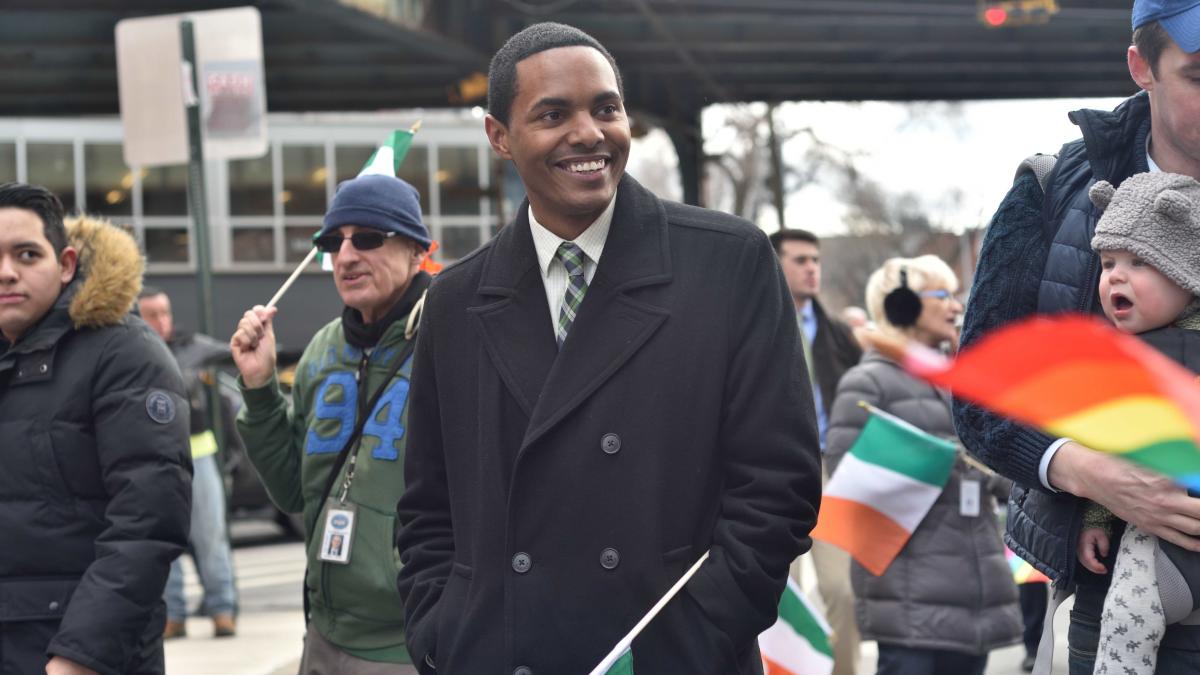 Join the conversation with Rep. Ritchie Torres, a self described Afro-Latino, LGBTQ, millennial, progressive and pro-Israel. Rabbi Josh Franklin and Rep. Torres will explore issues of Anti-Semitism, Israel, and the amazing story of New York City’s youngest elected official and the first openly LGBTQ person elected to office in the Bronx.

Representative Ritchie Torres is a fighter from the Bronx who has spent his entire life working for the community he calls home. Like many people in the South Bronx, poverty and struggle have never been abstractions to him, and he governs from a place of lived experience. In 2013, at the age of twenty-five, Ritchie became New York City’s youngest elected official and the first openly L.G.B.T.Q person elected to office in the Bronx. Ritchie currently lives in the South Bronx and represents NY-15 in the South Bronx. He is a member of the Committee on Financial Services and serves as the Vice Chair of the Committee on Homeland Security.