Book Club: The Light of Days by Judy Batalion 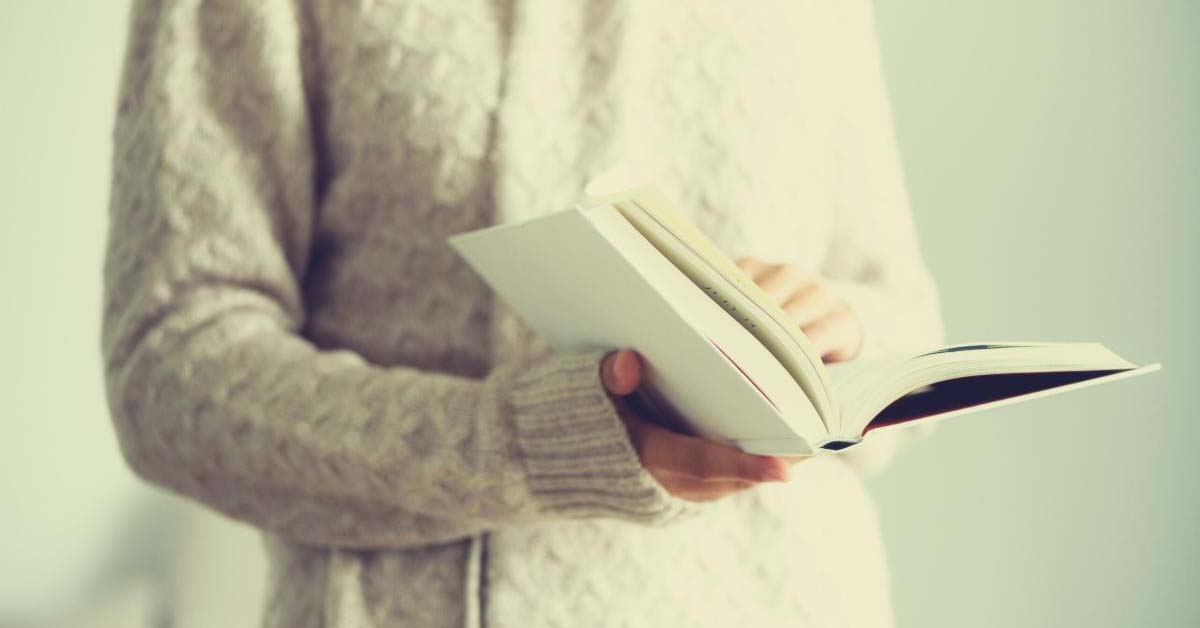 Join Rabbi Debra Stein for an opportunity to delve into an interesting book, expand your thinking on a new topic or just meet new friends in the neighborhood. Whether you’re an avid reader or just want to follow along with the group, our book club welcomes you!

The Light of Days: The Untold Story of Women Resistance Fighters in Hitler’s Ghettos by Judy Batalion
One of the most important stories of World War II, already optioned by Steven Spielberg for a major motion picture: a spectacular, searing history that brings to light the extraordinary accomplishments of brave Jewish women who became resistance fighters—a group of unknown heroes whose exploits have never been chronicled in full, until now.