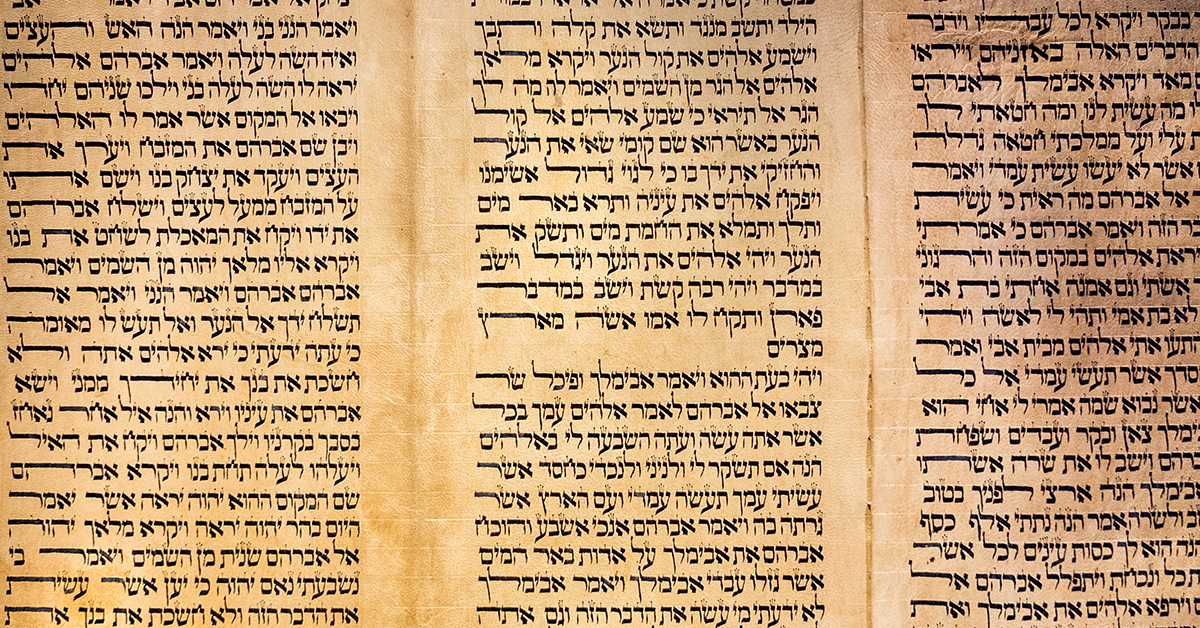 The Bible doesn’t say to love God “with all your heart and all your soul” or that “the Lord is my shepherd.” Those are translation mistakes, just two of many that continue to hide the Bible’s original meaning. Join Dr. Hoffman as he peels back the layers of mistranslation that continue to mask the cornerstone of our faith.

No previous knowledge is required to join the class, and you are welcome to attend whichever sessions you like.

Rediscovering the Bible | Tuesdays at 5:00pm