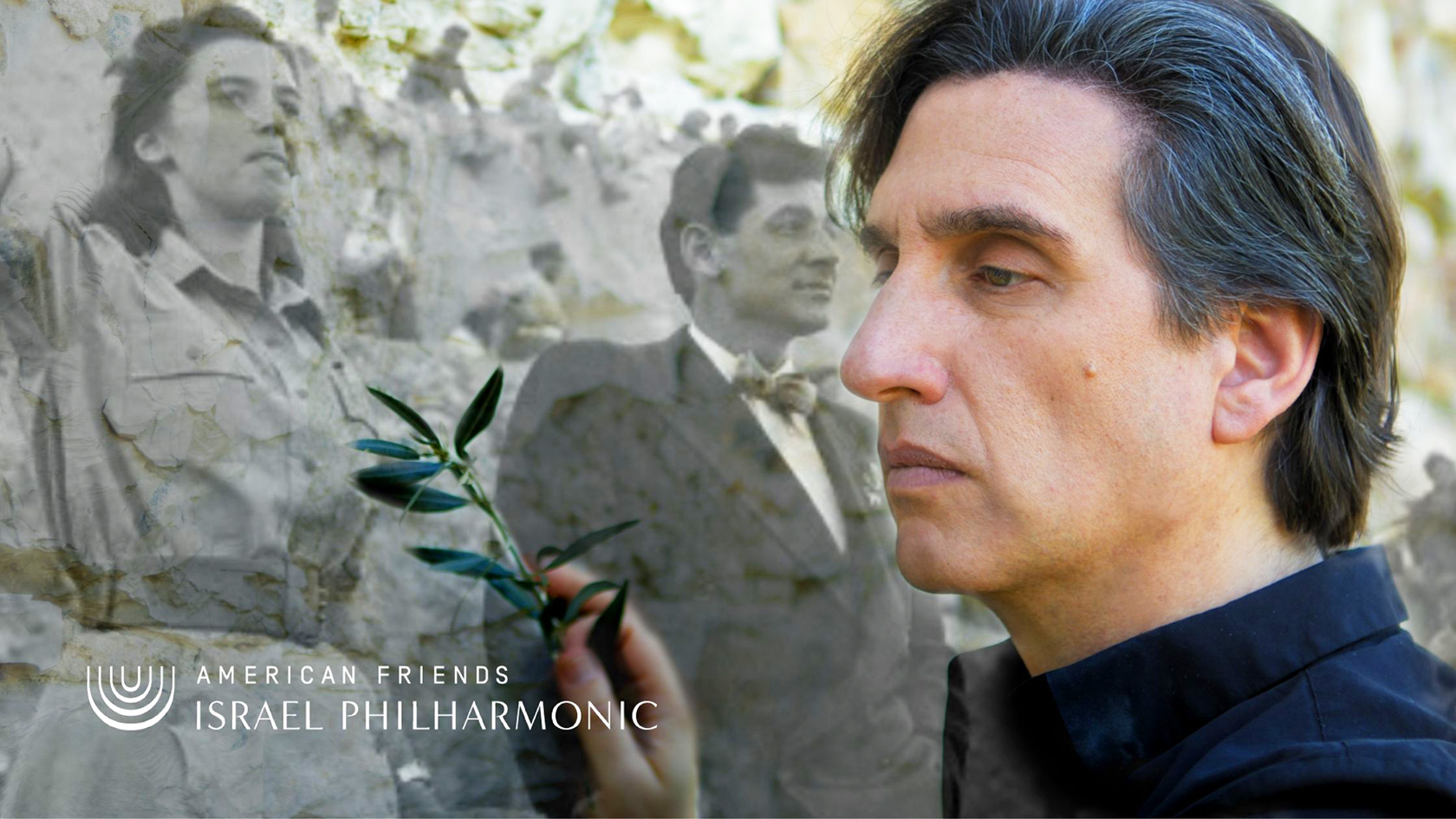 Join us for the premier of a documentary on the legendary Leonard Bernstein and his relationship with the Israel Philharmonic. Written and staring actor playwright Hershey Felder.

Mr. Felder who both wrote and stars in the film will join us virtually after the movie for a Q & A.

The film is a project of American Friends of the Israeli Philharmonic, and the Jewish Center of the Hamptons is proud to be a partner for this venture.