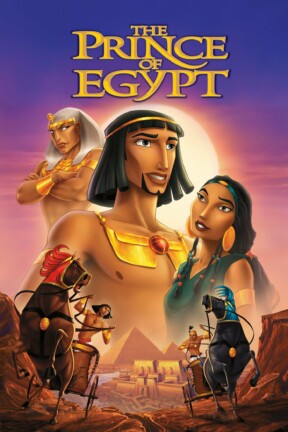 Two men – brothers and princes of the greatest empire on earth. One will someday rule Egypt. The other will become one of the greatest heroes of all time. A lie made them brothers but the truth will destroy a dynasty and forever separate them in faith in heritage in destiny. The epic journey of Moses from slave to prince to deliverer has been told and retold for centuries, inspiring generation after generation.

Free for JCOH Members | $5 for Non-Members. RSVP or buy tickets by filling out the form below: