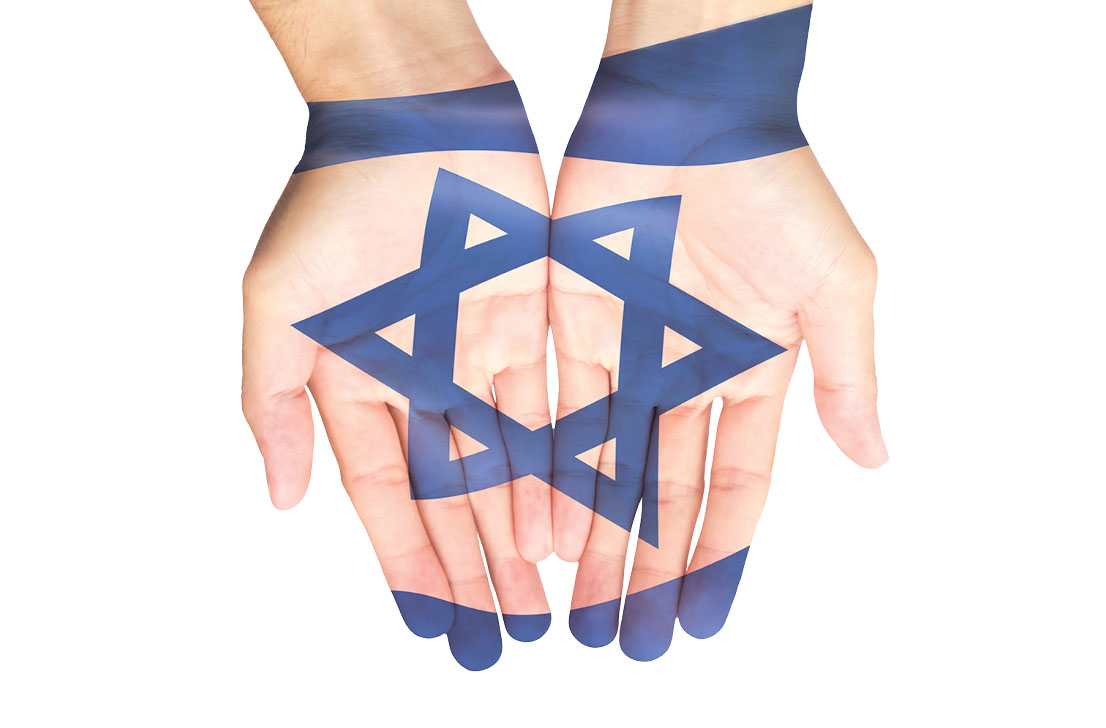 In memory of Ken Bialkin, a courageous leader of the Jewish people and staunch supporter of the State of Israel.

Join a group of diverse experts and insiders for a paneled discussion on Israel, Zionism, Israeli politics, antisemitism, and contemporary issues. There is no single Jewish voice about the Jewish relationship with Israel, and each of our panelists brings a unique perspective to the conversation. You will hear views that will both challenge you, and strengthen your connection to Israel.

Jewish Center of the Hamptons is proud to continue a tradition that began over 15 years ago by our member, Ken Bialkin, of hosting a panel discussion on Israel and the Middle East. This is the conversation on Israel that you can’t miss.

Jewish Center of the Hamptons gratefully acknowledges the generous support of the Bialkin Family Foundation.