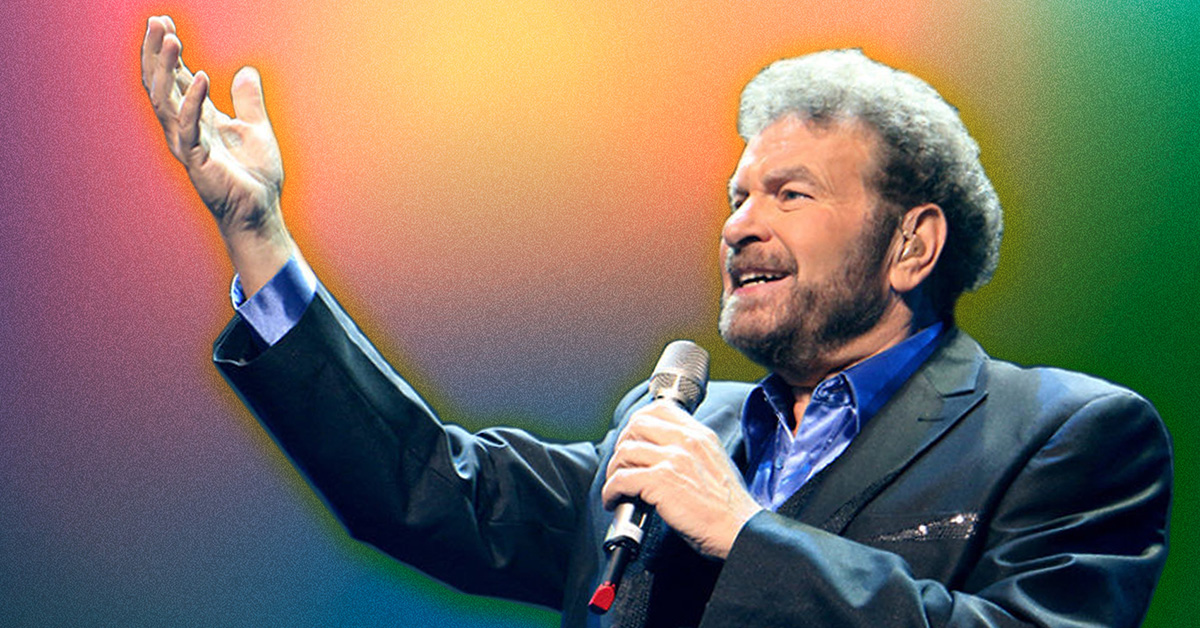 Join us for an evening of music starring Israeli singing sensation and Jewish song stylist Dudu Fisher! Performances will include Broadway songs and Cantorial gems.

Preregistration and proof of vaccination required.

Dudu Fisher
David “Dudu” Fisher is an Israeli cantor and stage performer. He is known for his Broadway performance as Jean Valjean in the musical Les Misérables playing the leading role in Israel from 1987 to 1990. He played the role on New York’s Broadway during the winter of 1993-1994, and later at London’s West End, where he was invited to perform before Queen Elizabeth II.

This performance is sponsored in part by Esther and Ben Weider in loving memory of Esther’s parents, Freida and Moshe Meisler, who loved to sing Shabbat songs with Dudu on Friday nights!